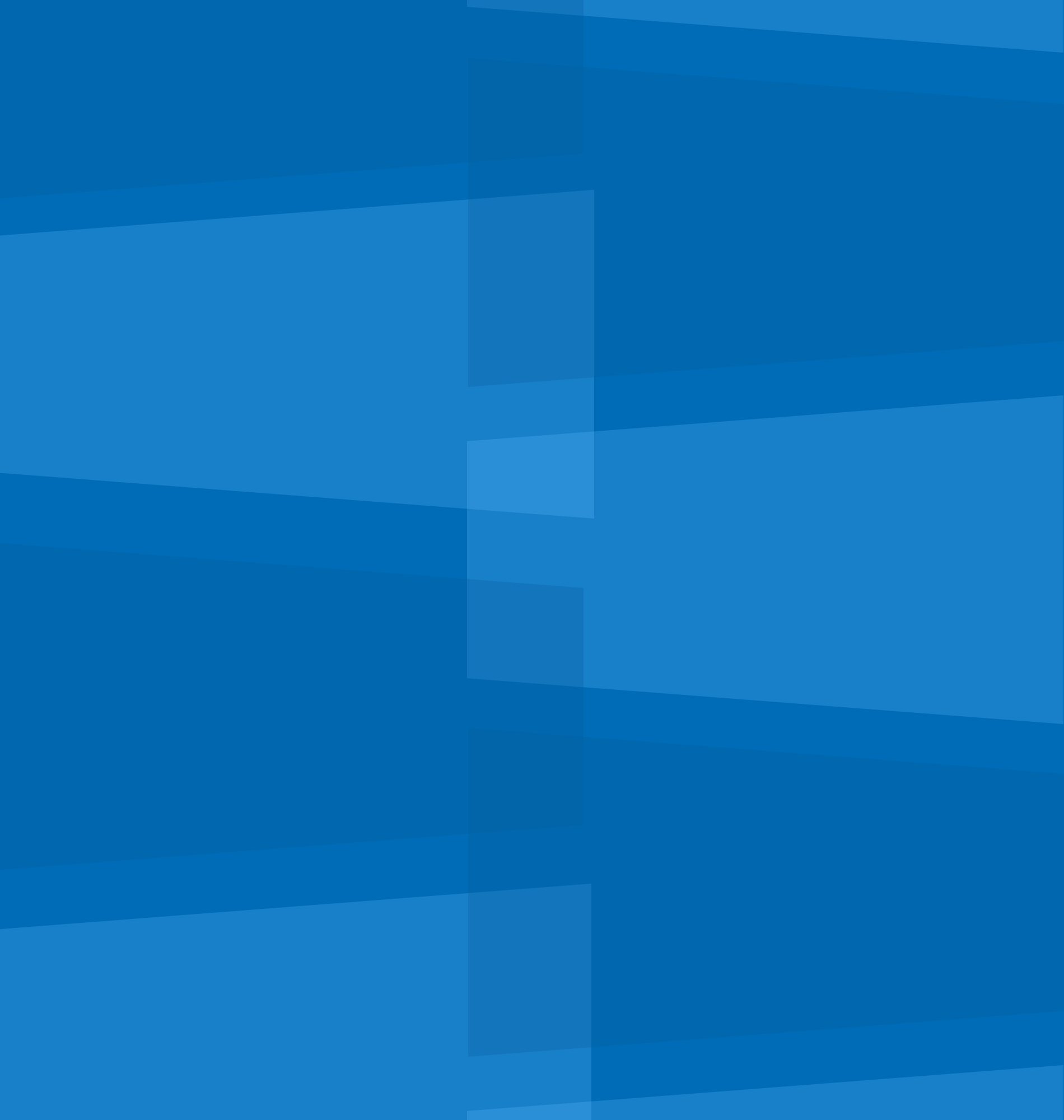 Studies have shown that only about 10% of strategies are successful in terms of being implemented as intended. If you feel that despite your best efforts, your strategies forever remain only half-accomplished, or that changes are implemented only partially, it may be advantageous to assess your organisational culture.

The Hofstede measurement provides you with information on how you can and should steer your organisational culture in a more desirable direction. This is critically important, as intuitive solutions for the development of culture often lead us in the wrong direction.

The measurement produces an analysis highlighting the strategic window of culture, that is the area where the organisation should be located in order to successfully implement its strategy. This window is influenced by the company's operational environment, as well as the vision of its management. The result shows a breakdown of the strongest factors affecting the the current culture of the organisation. One can then identify the most important levers for change among these elements, thus helping to move the development of the organisational culture in the desired direction.

The research report provides valuable information about the company:

The questions have been translated into 20 languages, including Finnish. The report is in English.